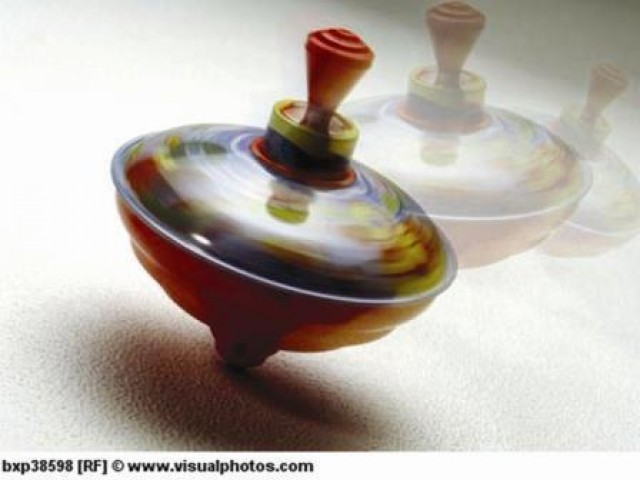 The Last Poem of Hoshin

The Zen master Hoshin lived in China many years. Then he returned to the northeastern part of Japan, where he taught his disciples. When he was getting very old, he told them a story he had heard in China. This is the story:

One year on the twenty-fifth of December, Tokufu, who was very old, said to his disciples: “I am not going to be alive next year so you fellows should treat me well this year.”

The pupils thought he was joking, but since he was a great-hearted teacher each of them in turn treated him to a feast on succeeding days of the departing year.

On the eve of the new year, Tokufu concluded: “You have been good to me. I shall leave you tomorrow afternoon when the snow has stopped.”

The disciples laughed, thinking he was aging and talking nonsense since the night was clear and without snow. But at midnight snow began to fall, and the next day they did not find their teacher about. They went to the meditation hall. There he had passed on.

Hoshin, who related this story, told his disciples: “It is not necessary for a Zen master to predict his passing, but if he really wishes to do so, he can.”

“Can you?” someone asked.

“Yes,” answered Hoshin. “I will show you what I can do seven days from now.”

None of the disciples believed him, and most of them had even forgotten the conversation when Hoshin next called them together.

“Seven days ago,” he remarked, “I said I was going to leave you. It is customary to write a farewell poem, but I am neither poet nor calligrapher. Let one of you inscribe my last words.”

His followers thought he was joking, but one of them started to write.

“Are you ready?” Hoshin asked.

Hoshin, with the roar of a conquering lion, shouted “Kaa!” and was gone. 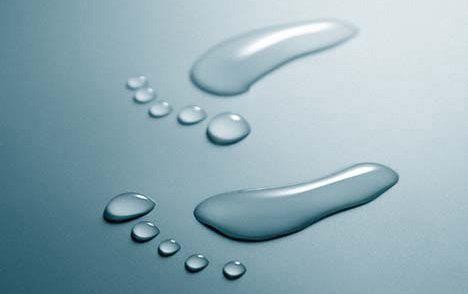 life is to watch the film to know our role and God’s part. 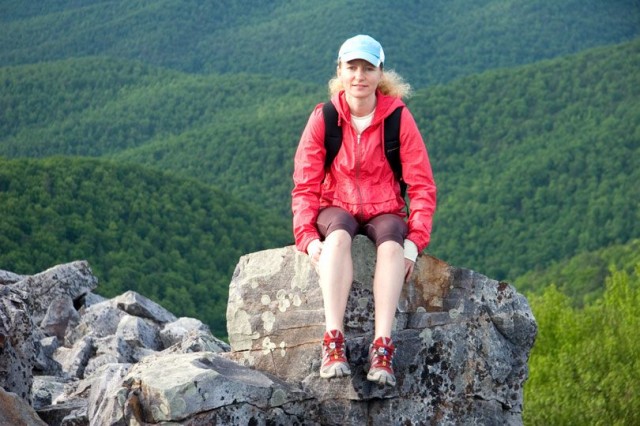 Enlightenment is to notice something 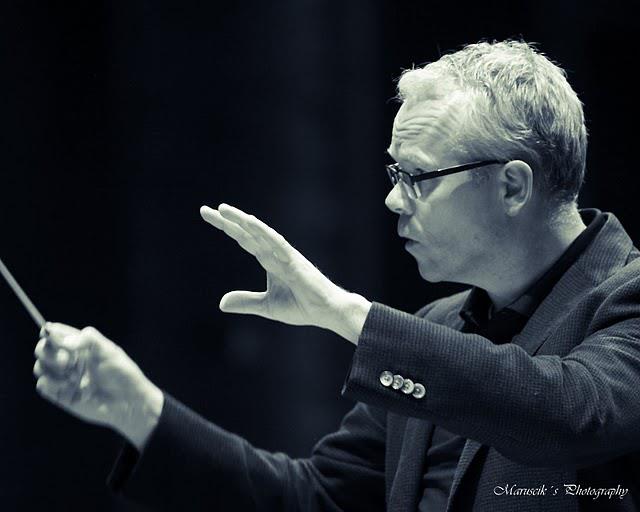 Enlightenment is to notice something

one who is aware. 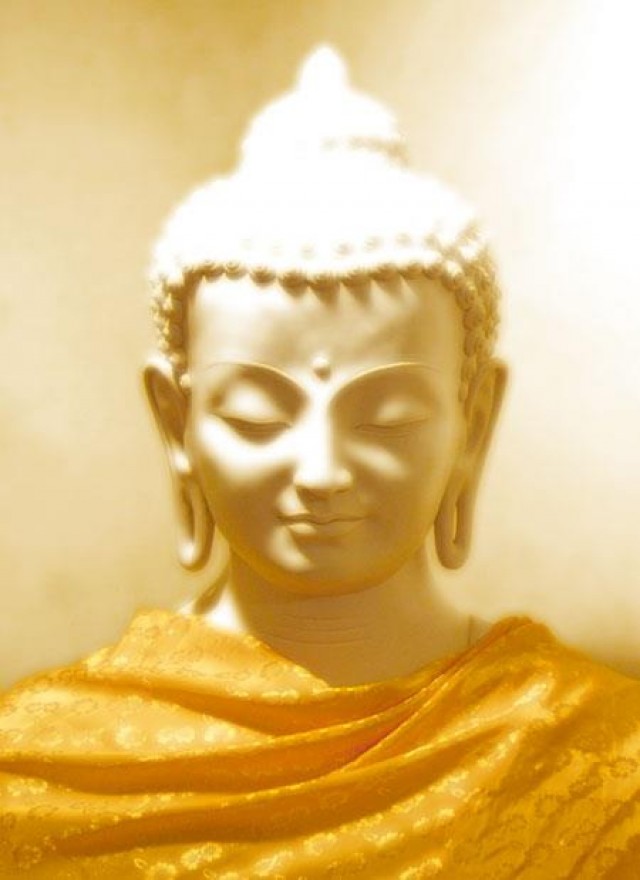 Person’s face is the mirror of inside ,

other half represents  right brain with emotional intelligence ,

mind is the bridge between the two.

harmony increases in the mind between them so also awareness.

then person vibrate in the  frequency of love and peace ,

reflects in the eyes and on the face of enlightened ,

we call them Buddha. 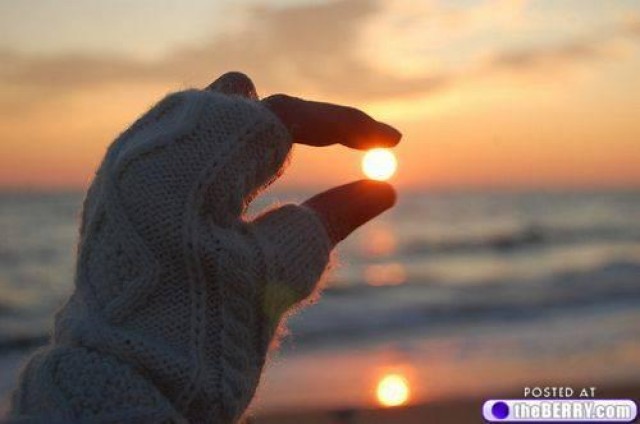 Enlightenment is mirroring eternal inside. 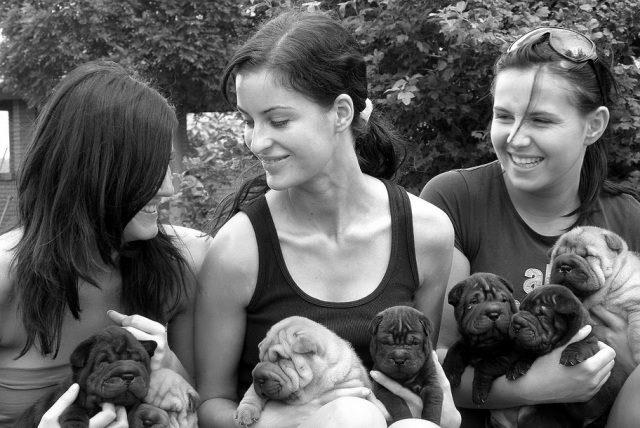 Enlightenment is love for all without choice ,
inside and outside.
(c) ram0ram
freedom to copy and right share 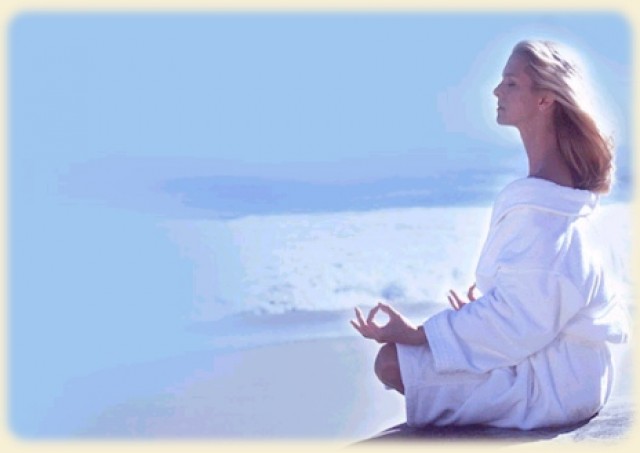 Enlightenment is freedom from all kind of practices. 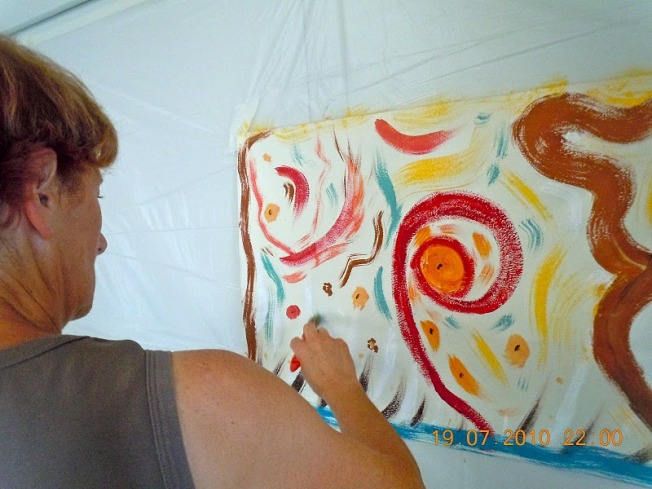 Enlightenment is freedom from understanding. 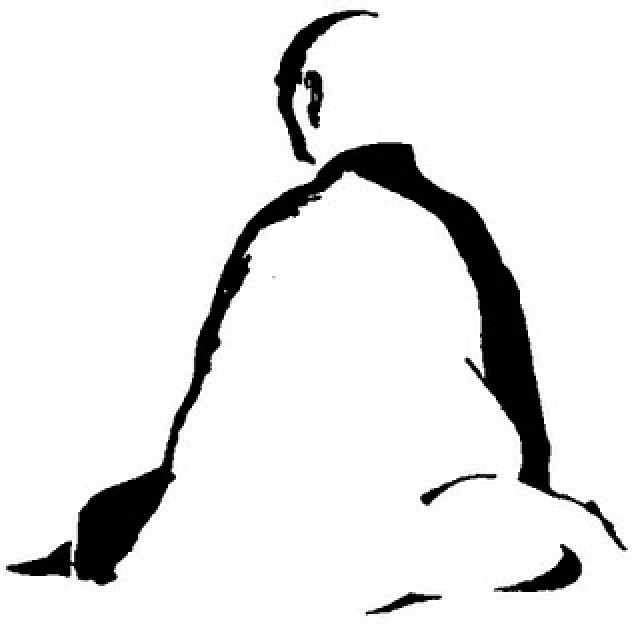 the gates of paradise and hell

A soldier named Nobushige came to Hakuin, and asked: “Is there really a paradise and a hell?”

“Who are you?” inquired Hakuin.

“I am a samurai,” the warrior replied.

“You, a soldier!” exclaimed Hakuin. “What kind of ruler would have you as his guard? Your face looks like that of a beggar.”

Nobushige became so angry that he began to draw his sword, but Hakuin continued: “So you have a sword! Your weapon is probably much too dull to cut off my head.”

As Nobushige drew his sword Hakuin remarked: “Here open the gates of hell!”

At these words the samurai, perceiving the master’s discipline, sheathed his sword and bowed. 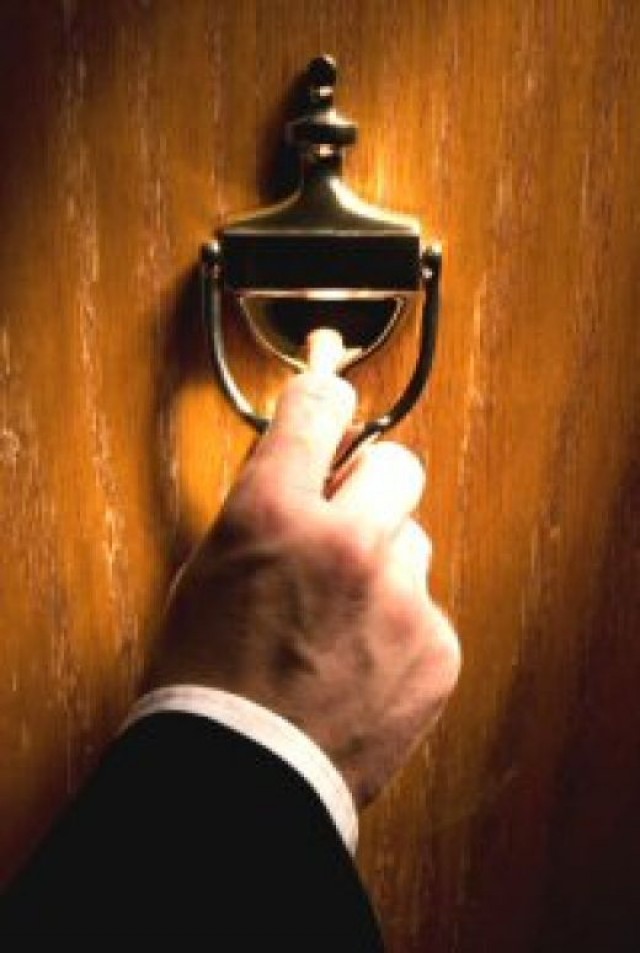 Ancient Words of Wisdom
Zen Stories
Not Far From Buddhahood
A university student while visiting Gasan asked him:
“Have you even read the Christian Bible?”“No, read it to me,” said Gasan.

The student opened the Bible and read from St. Matthew:

“And why take ye thought for raiment?

Consider the lilies of the field, how they grow.

They toil not, neither do they spin,

and yet I say unto you

Take therefore no thought for the morrow,

for the morrow shall take thought for the things of itself.”

Gasan said: “Whoever uttered those words I consider and enlightened man.”

“Ask and it shall be given you,

seek and ye shall find,

knock and it shall be opened unto you.

For everyone that asketh receiveth,

he that seeketh findeth,

to him that knocketh, is shall be opened.”

Gasan remarked: “That is excellent.

Whoever said that is not far from Buddhahood.”

zero is Buddhahood or enlightenment …… 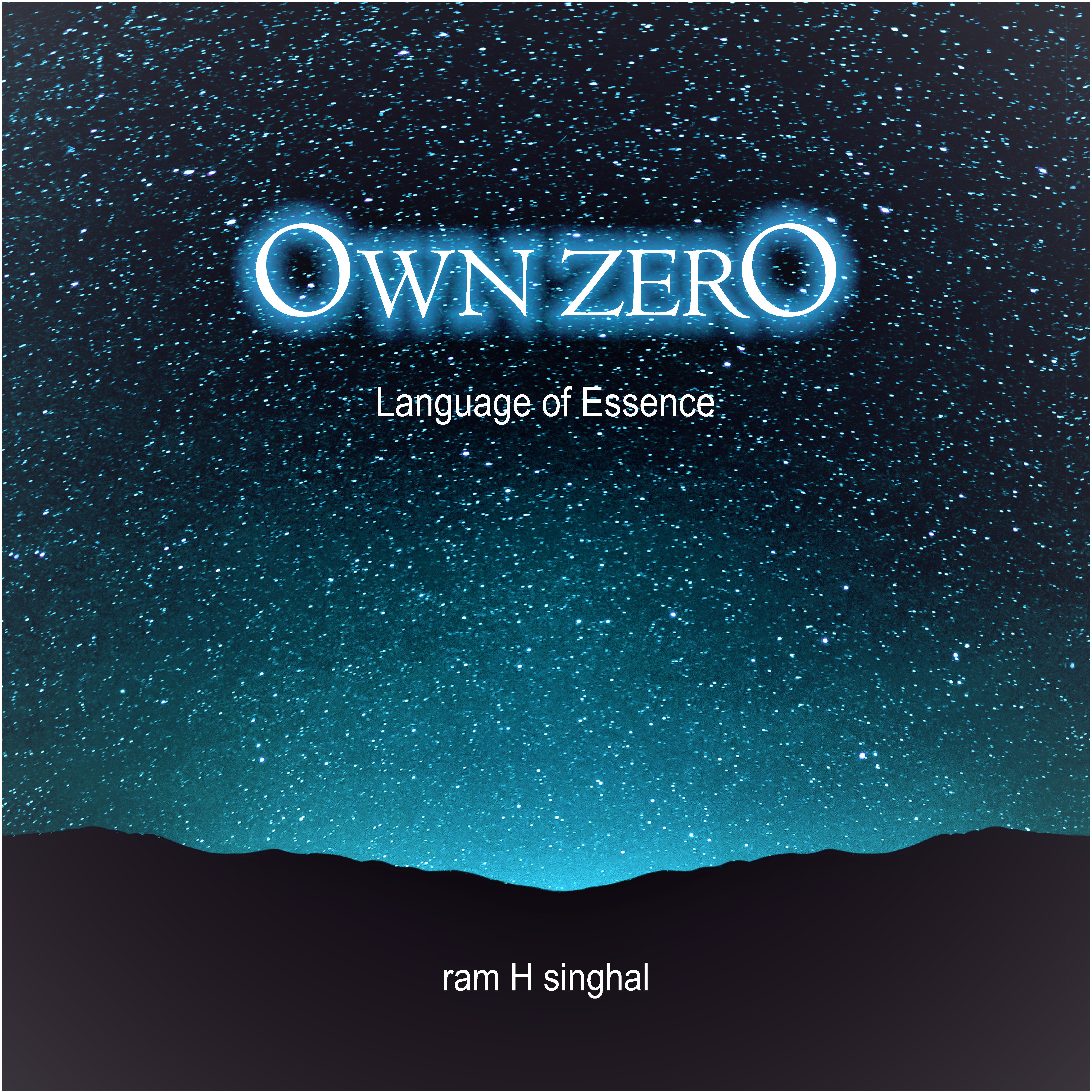 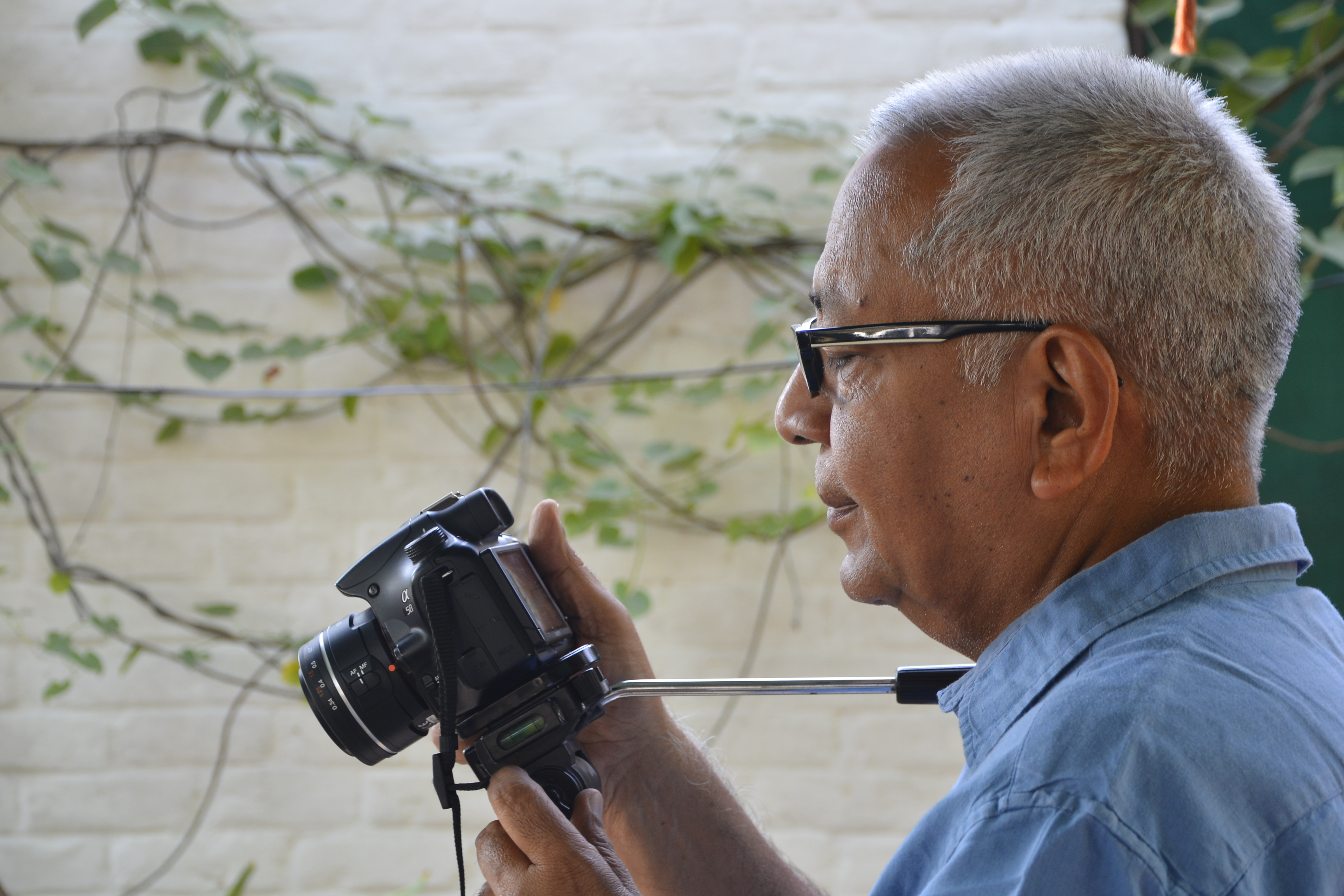 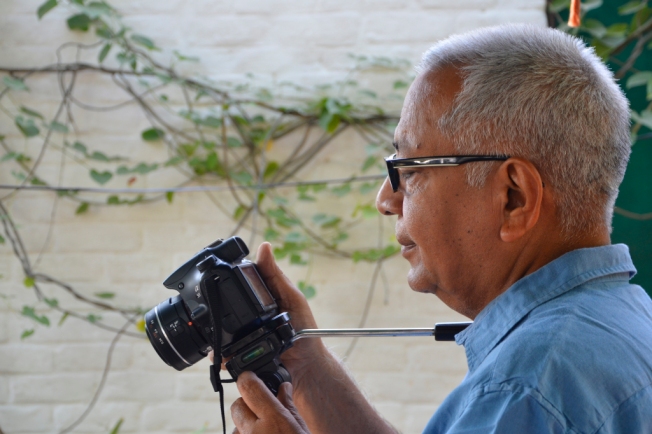